Julie had a neck seal failure in her drysuit and never made it to the substrate. David was diving in his wetsuit as his drysuit had been sent off for professional repairs from a failure the week before. The combination of silt load in the water and cold sent him back to the surface after just 81 minutes. Terry was the only Team Member without issues. The small Siphopteron makisig was a rewarding find. Low species count and food source depletion continues, exacerbated no doubt by the heavy silt load in the water and smothering the substrate.

Taxonomic Diversity:
The low species count makes it difficult for comparison of taxons. 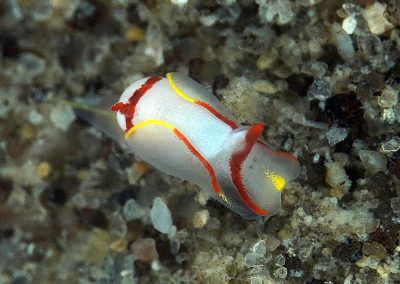 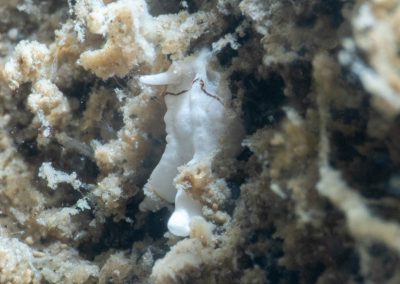 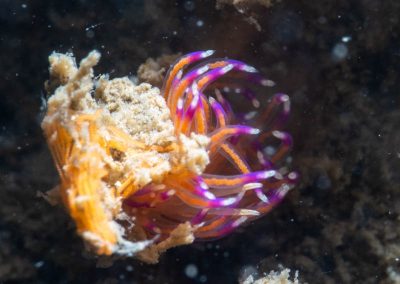