We entered the river via the fish cage stairs, drifting upstream with the tide before descending and swimming downstream into the tidal current. The sea slugs were few and far between from our point of descent until we reached the fish cage stairs when it all changed dramatically including three new species for our Sunshine Coast list. All of the many species of Gymnodoris must be feeding on other sea slugs but their prey is never readily apparent. The Placida fralila (best choice after a discussion with Bob burn) was present in large numbers. They are most difficult to see on their Codium sp. host (most likely Codium platyclados) but their presence is betrayed by the white egg spirals they lay. Only a single specimen of Stiliger sp. 02 was present upon the same Codium sp. plant.

Taxonomic Diversity:
Out of the species total of 29: 9 were aeolids, with 14 being dorids comprising 3 x cryptobranchs (contract gill into a pocket), 10 x phanerobranchs (unable to retract gill) and 1 x porostome (radulaless suctorial feeder). The number of phanerobranchs was boosted by the gymnodorid diversity. The balance was completed by 1 x cephalaspidean, 1 x anaspidean (Sea Hares) and 4 x sacoglossans. This is the first time in awhile that the dorid species have outnumbered the aeolid species in the river.

Our Historical data:
– 86 surveys conducted at this site since the first on 08/03/2014.
– Last surveyed 24/6/2021
– 224 species recorded by us at this site.
– Mariaglaja sandrana, Placida fralila and Stiliger sp. 02 are new records for our Sunshine Coast list.
– This is the first time we have recorded Cratena sp. 05, Phyllaplysia lafonti, and Placida kevinleei at this particular site – although we have recorded them in the river previously.
– There have been fluctuations but, the number of organisms recorded by us at this site has been increasing steadily since a low in March 2017. See graph below in the Image Gallery – March 2017 is just after dive number 40 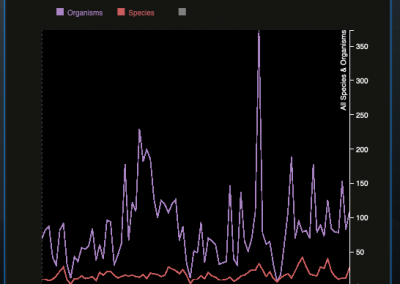 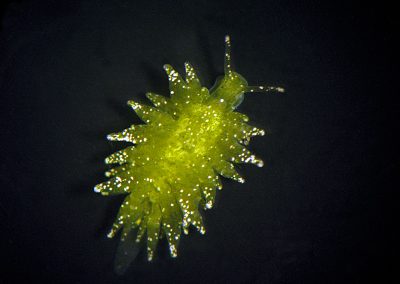 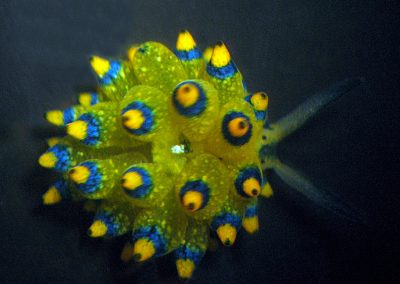 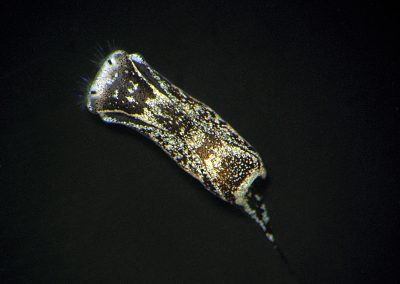 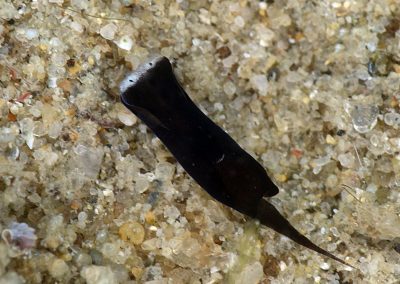 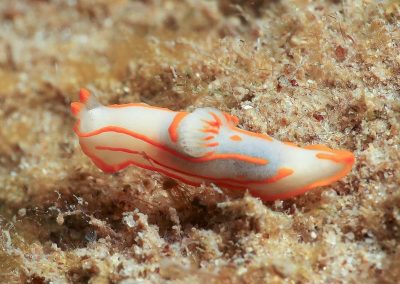 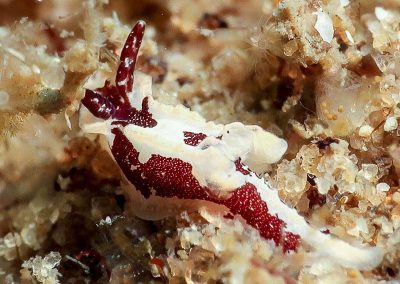 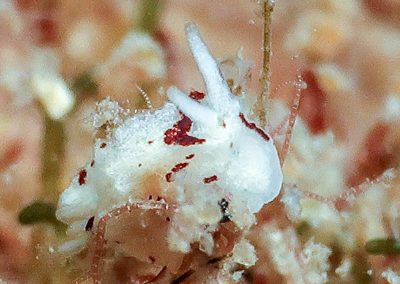 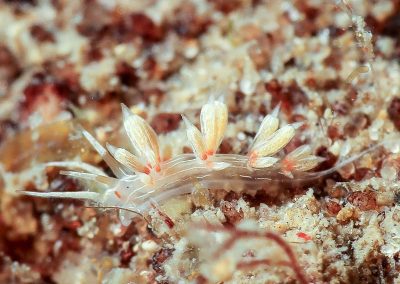 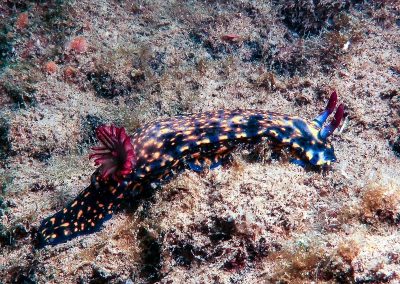 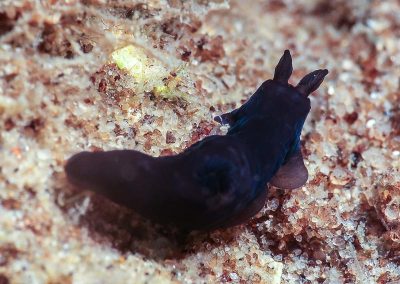 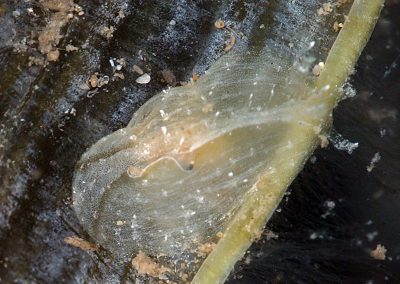 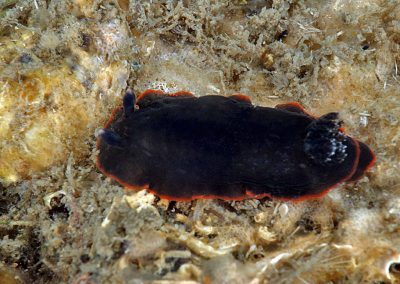 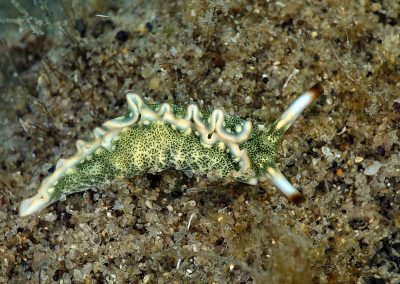 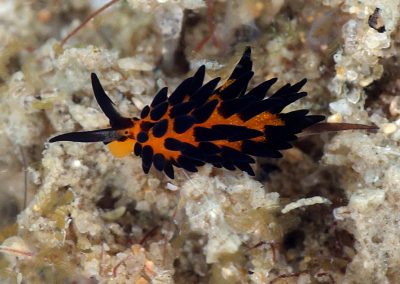 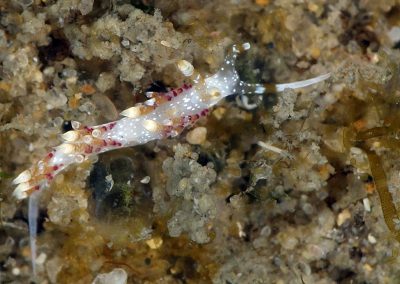 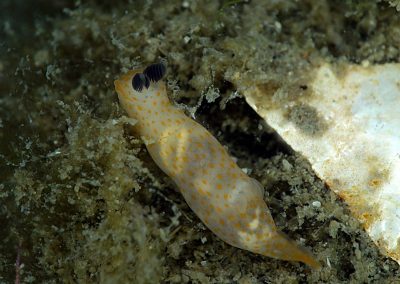 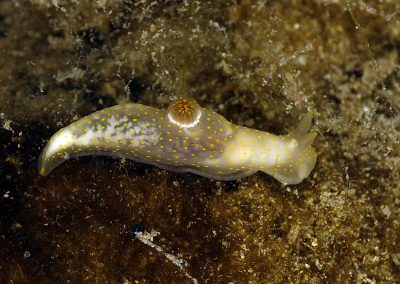 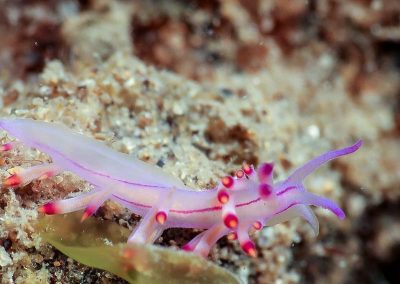