The large swell ruled out going off-shore, so the Mooloolah River beckoned. The 1.5 m tidal differential made for an easy dive – not so strong as to require serious effort but certainly enough to keep the silt moving. It came as a surprise to realize that this particular entry site has not been dived by us so far this year. Searching on the underside of small rocks revealed three species for our list.

Our Historical data:
– 54 surveys conducted at this site since 11/05/2014.
– Last surveyed 02/12/2020
– 163 species recorded by us at this site.
– This is the first time we have recorded Diversidoris aurantionodulosa or Facelina sp. 9 at this site – although we have recorded both in the river previously.
– The numbers of Goniobranchus daphne recorded by us at this site start to fall off in Autumn to a low in the months April to July and then increase to a peak over December/January.
– The numbers of Cratena lineata and Flabellina rubrolineata recorded increased dramatically beginning in 2017, immediately after the numbers of Unidentia sp. we were recording dropped off equally as dramatically at the end of 2016. The increase in numbers of Flabellina rubrolineata could potentially indicate the loss of competition for a food source/s but the reason/s for the reduction in numbers of Unidentia sp. is obscure. Many species exhibit a boom and bust cycle in population levels. 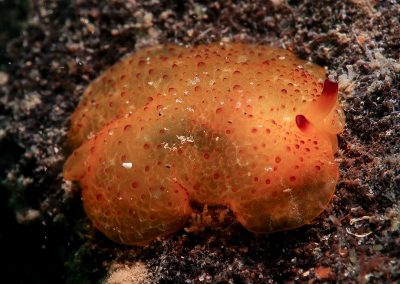 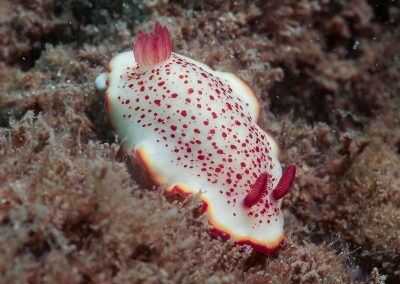 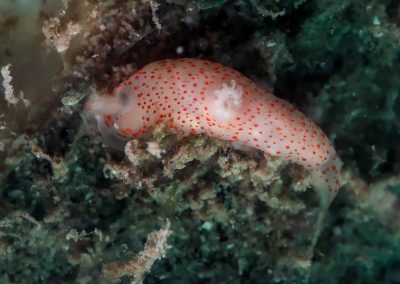 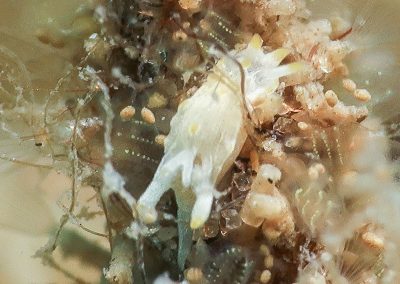 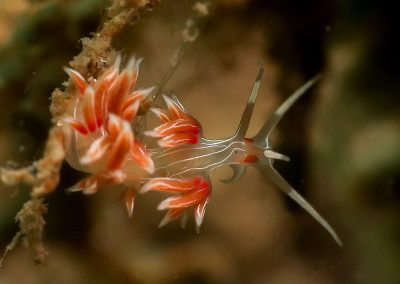 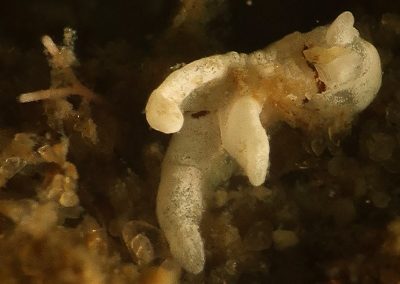 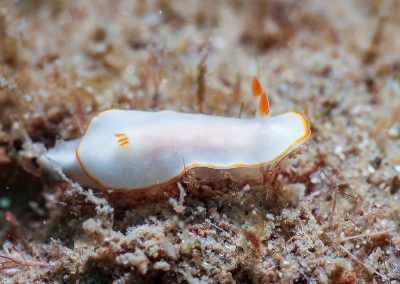 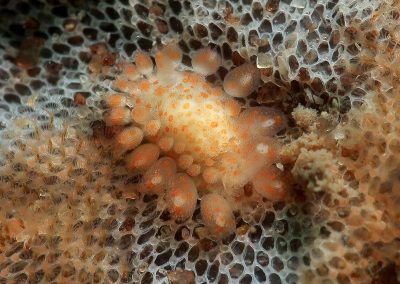 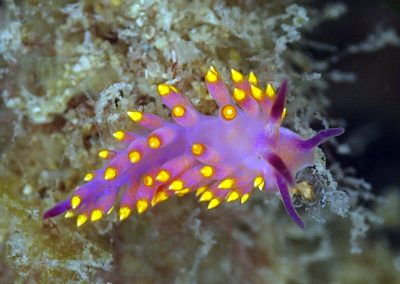 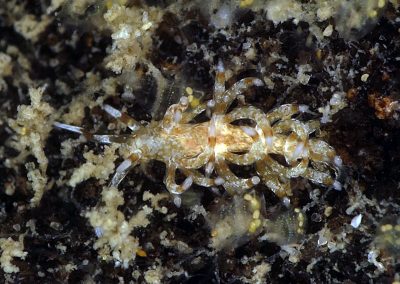