With the weekend rush and crush behind us we put the boat in at the La Balsa Park ramp on the Mooloolah River intending to dive Old Woman Island should the visibility prove suitable. Arriving at The Wall the water clarity looked reasonable but as we geared up to enter, a load of effluent drifted through, looking suspiciously like it had been dumped from a large power cat anchored at the western end of the wall. Accordingly we waited until it had drifted through before entering the water. We worked east from the anchor along the wall at depths of 7 to 10 metres mostly, on the first dive and proceeded west on the second dive at depths mostly between 8 to 11 metres. When we surfaced after the first dive we were greeted by wild conditions whipped up by a storm front passing through. It made for a lively surface interval but had moderated before our second entry. It is interesting to note that a common species at this site, Thuridilla cf. splendens, was not seen at all on the first dive but 5 were recorded during the second. A similar count and distribution was recorded for Tambja victoriae, a less common species.

Taxonomic Diversity:
Of the 28 sea slugs sighted that belong to the Order Nudibranchia 24 were dorids, comprising 17 cryptobranchs, again over two-thirds, (15 from the Chromodorididae Family, being nearly half of the total sighted) 1 x phanerobranch (Polyceridae) and 6 were porostomes (all Phyllidiidae Family). 4 were cladobranchs of which only one was an aeolid. The balance of 4 were spread across the other orders as follows: 2 x Sacoglossa, 1 x Cephalaspidea and I x Umbraculida. Not to put too fine a point on it the Chromodorididae Family dominates the species count, a trend we have been noticing.

Our Historical Data:
– This survey is number 26 at this site since we first recorded dives here on 04/07/2011
– There is possible overlap at this site especially those surveys that are recorded as The Bommie.
– Last surveyed on 25/08/2020
– 142 species have been recorded here
– Phyllidia varicosa has only been recorded by us at this site, and others close by, in winter – June to September.
– This is a first offshore, rather than an estuarine sighting (4 times previously), of Phyllodesmium acanthorhinum. This species is unusual in the Phyllodesmium in having ornamented rhinophores. 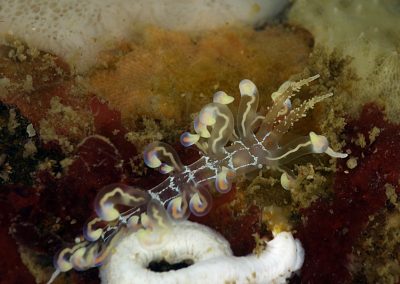 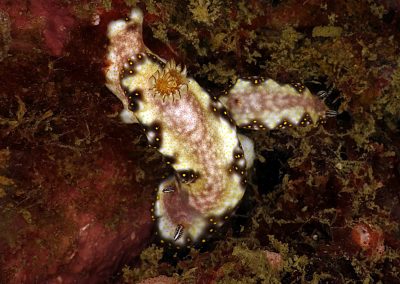 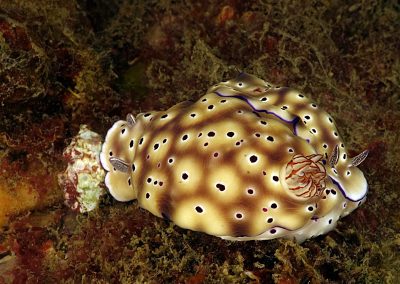 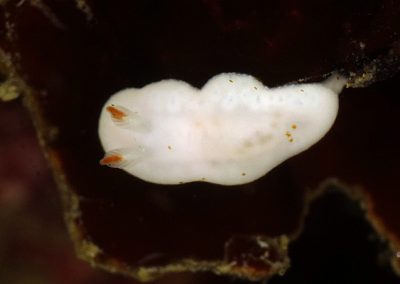 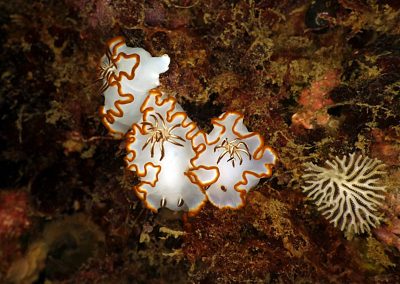 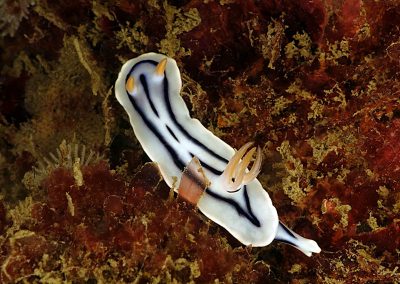 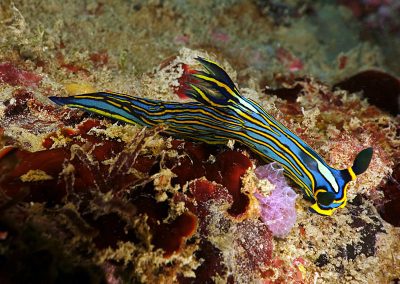 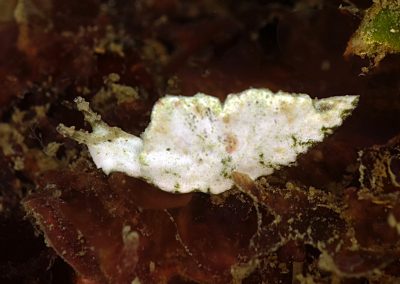 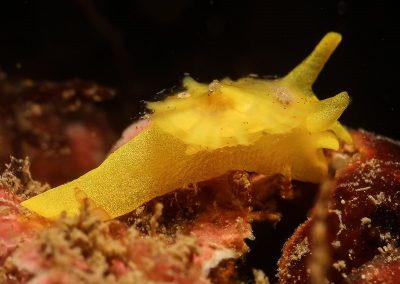 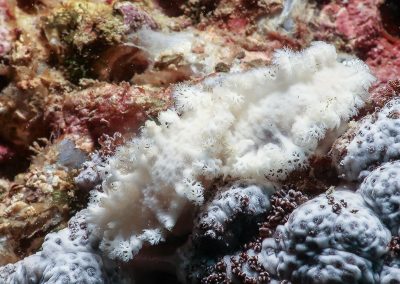 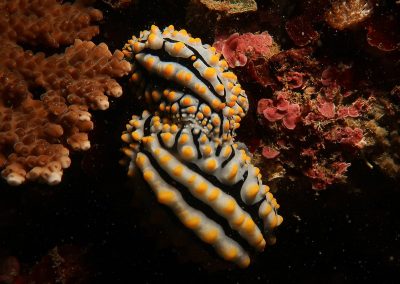 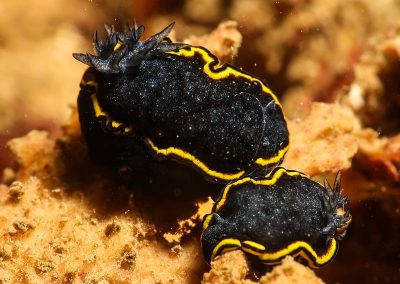 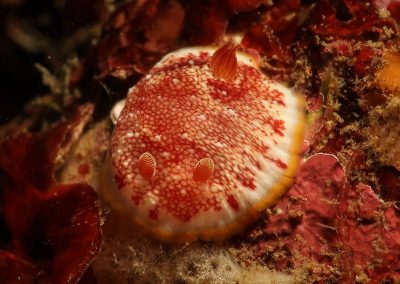 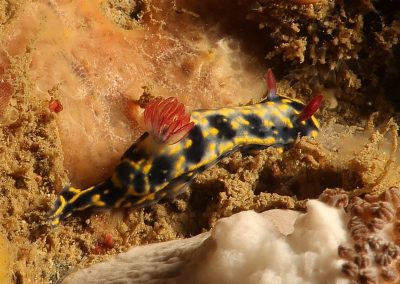 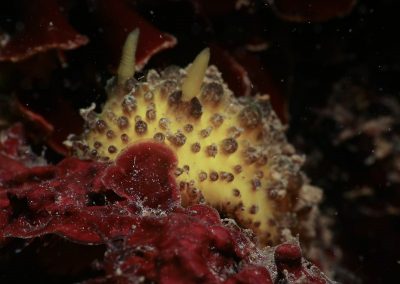