Mid-week diving and the La Balsa ramp trailer park is not as crowded so a Mooloolah River departure beckoned. With such little swell the trip to the Outer Gneerings was smooth and quick. Blue water greeted us at the Clown Reef site as did a southerly current carrying many and varied sea jellies. (The hope is that it also carries sea slug larvae from the tropical north to stock our reefs.) The first dive rewarded us with an excellent quantity of sea slugs to record however the 2nd dive was shorter due to time spent and air wasted searching for a lost weight pocket. Sloppy preparation brings its penalties.

Taxonomic Diversity:
Of the 27 sea slugs sighted that belong to the Order Nudibranchia, 24 were dorids, comprising 19 cryptobranchs (retractable gill), being more than three-quarters of the dorids, (18 from the Chromodorididae Family, being three quarters of the dorids) 1 x phanerobranch (non-retractile gill) and 4 were porostomes (suctorial feeders and all Phyllidiidae Family). The other 3 nudibranchs were cladobranchs all being aeolids. The balance of 5 were spread across other orders as follows: 1 x Sacoglossa, 1 x Cephalaspidea, 1 x Umbraculoidea and 2 x Pleurobranchoidea. The nudibranchs dominate the overall sea slug count, the dorids dominate the nudibranchs, the cryptobranchs dominate the dorids and the Chromodorididae dominate the cryptobranchs. In fact, the Chromodorididae Family dominates the overall species count, comprising more than half of the species total, a trend we have been noticing. If diet is considered 25 of the 32 species, more than three-quarters the total, are spongivores.

Our Historical Data:
– We have now undertaken 39 survey dives at Clown Reef since we first commenced keeping records here on 10/07/2011.
– We have recorded 149 species at this site.
– The most commonly sighted species are Chromodoris elisabethina (90%), Phyllidiella pustulosa (90%), Doriprismatica atromarginata (82%), and although not sighted on this survey, Phyllidiella lizae (69%).
– Our recording of Ceratosoma sp. 02, Diversidoris sp. 02, Favorinus sp. 02, Mexichromis pusilla, Hypselodoris sp. 04 and Tornatina sp. 01 are first recordings by us at this site.
– The numbers of species recorded on a survey and the overall organisms recorded has remained relatively constant over the period of time we have been conducting surveys here.
– This site last surveyed on 19/03/2021. 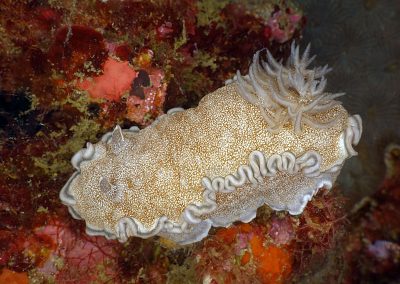 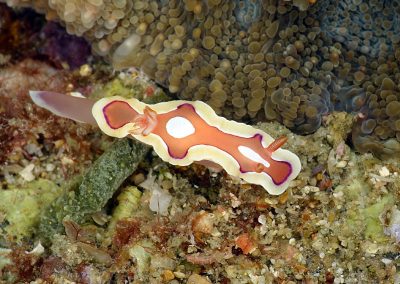 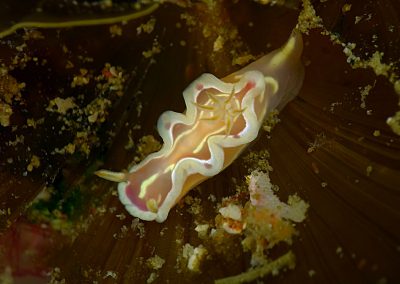 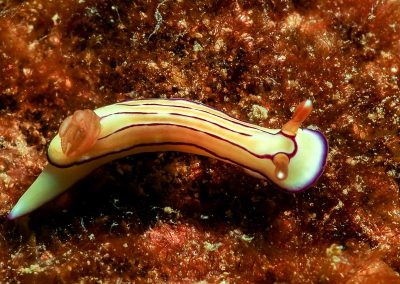 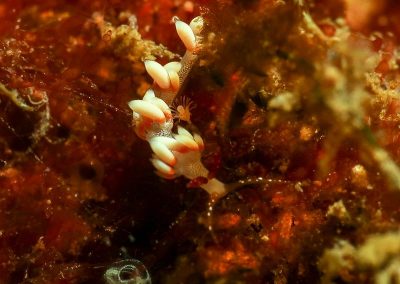 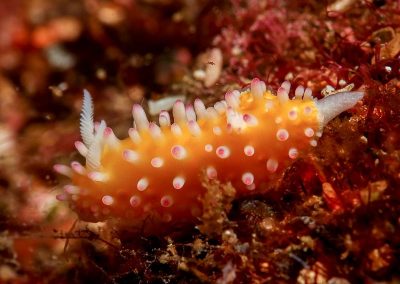 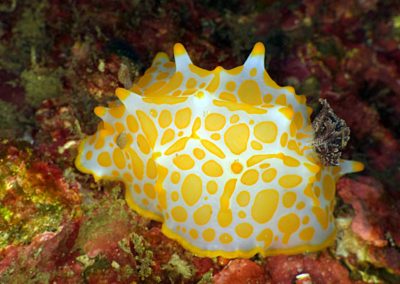 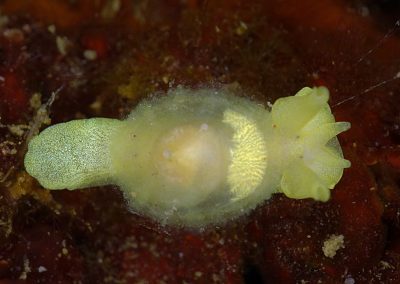 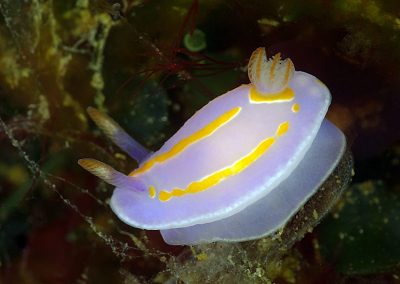 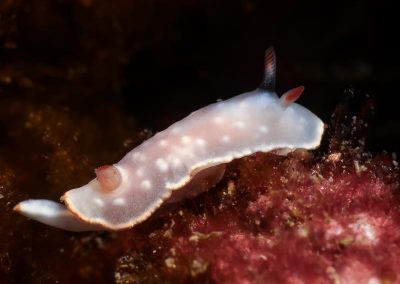 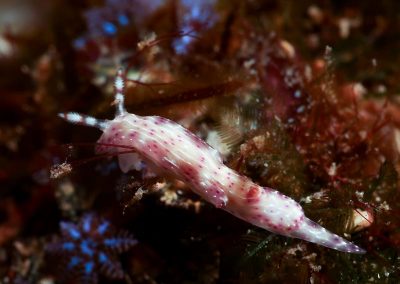 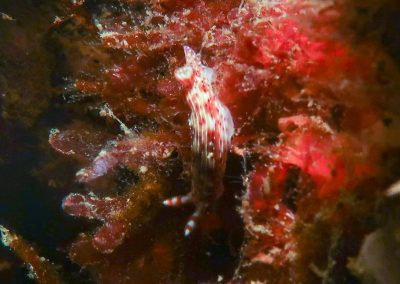 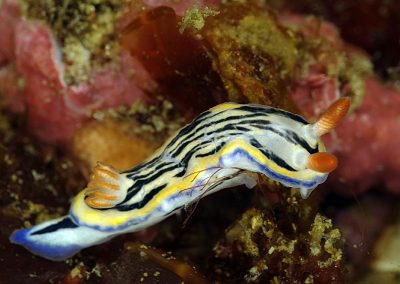 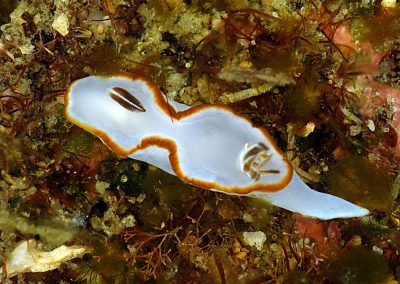 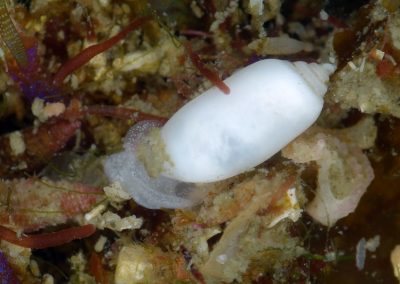 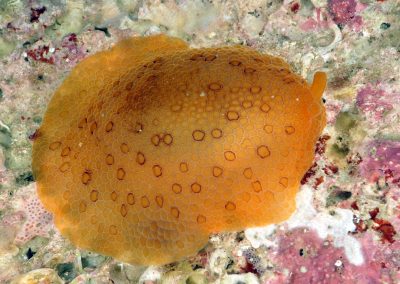 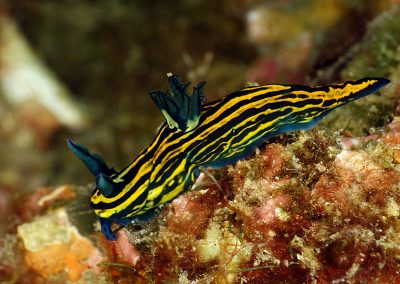 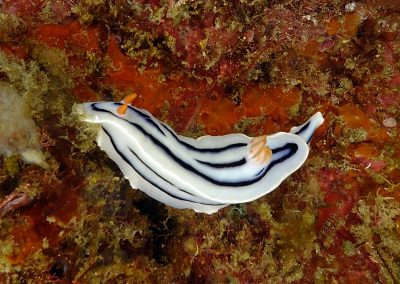