The Park was fairly quiet at 06:00 am. We entered and descended at the Fish Cage Stairs. The park may have been quiet however it was anything but under the water. The water traffic was constant and some of it very noisy indeed. Terry and David are still spending much of their time working to come to grips with the new photographic rigs rather than searching for subjects. Hydroid coverage seems to be down somewhat explaining the drop in specimen numbers of aeolids recorded, apart from Flabellina lotos. Even the specimen count of Goniodoridella sp. 01 has plummeted. The sponge eaters Goniobranchus daphne and Hypselodoris obscura are still well represented though. A specimen of headshield slug – Philinopsis speciosa – was recorded – just – as a fish swooped in and devoured it before the second photograph could be taken. Upon exiting the water we found the park to be just as busy as the waterway, being a hive of activity with many and varied pastimes being enjoyed by a cross section of the community.

Our Historical data:
– 87 surveys conducted at this site since the first on 08/03/2014.
– Last surveyed 05/11/2021
– 225 species recorded by us at this site.
– Our most commonly recorded species at this site are: Hypselodoris obscura (90%), Goniodoridella sp. 1 (85%), Goniobranchus daphne (79%), and Flabellina rubrolineata (69%).
– This is the first time we have recorded Dendrodoris nigra at this particular site.
– There are dramatic fluctuations in the number of organisms we record at this site but, overall, the number of species recorded per survey seems to be relatively constant – see graph below in the Image Gallery. 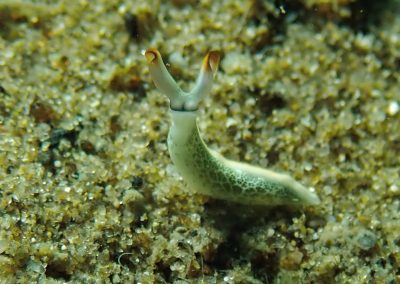 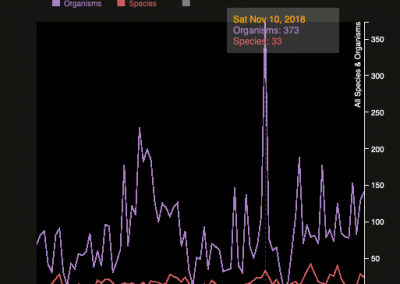 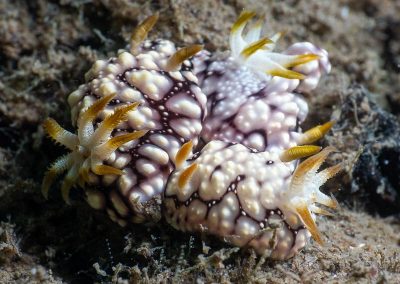 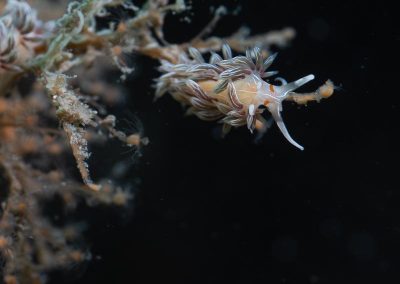 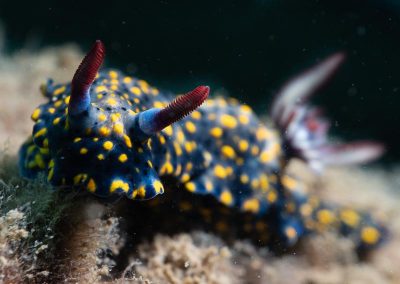 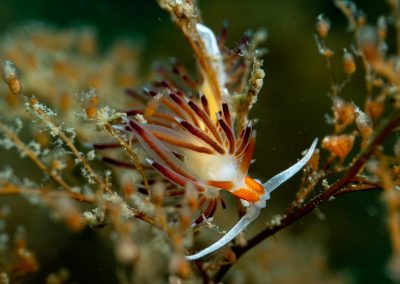 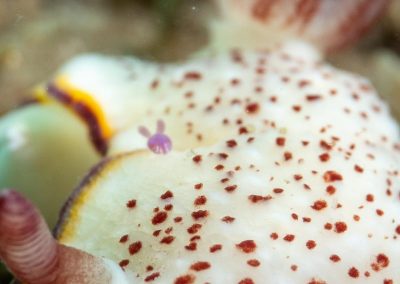 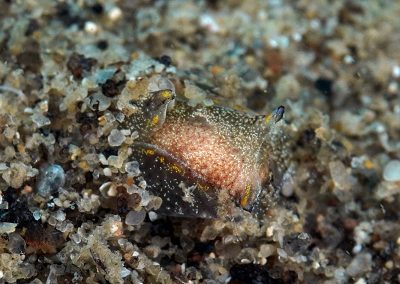 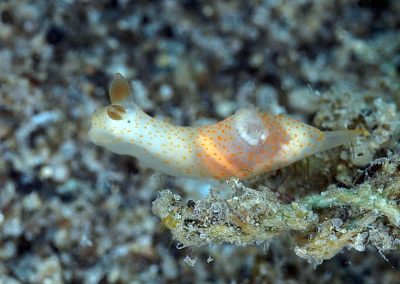