Another window of opportunity opened up to dive offshore. With the current weather pattern these are averaging about once every 10 days. The swell was bigger further offshore so one of our closer sites – The Trench – was selected for a survey. Several other dive boats must have come to the same conclusion as upon surfacing from the first dive they were anchored on the same part of the inner shoals as Li’l Mischief. The swell was still decent sized but the period was short, reducing the effect of surge on the bottom. There was still enough though to affect the quality of photography. I was disappointed about the small number of species sighted but a check back against the last time we dived there reveals this tally wasn’t so bad. The last time here we sighted 15 species with two divers recording. The substrate has a very heavy cover of soft corals. The second dive was half a degree warmer. This occurred due to the arrival of a current with a northerly set, that also brought dirty surface water with it. The Aegires gardineri was at the upper end of the size range at 100 mm in length. The Hypselodoris jacksoni was a juvenile specimen lacking in any yellow or orange colour on the dorsum.

Taxonomic Diversity:
15 of the species sighted were nudibranchs, with 13 being dorids comprising 1 x phanerobranch (non-retractile gill), 5 x porostomes (suctorial feeders and all Phyllidiidae family), 7 x cryptobranchs (retractable gill) (all but one belonging to the Chromodorididae family) and 2 x cladobranchs comprising 1 x aeolids 1 x arminid. The balance of sightings was made up of 1 x sacoglossan. If diet is considered then 13 of the 16 species sighted are spongivores.

Our Historical Data:
– This excursion brings the number of survey dives to 34 at this site since we commenced fully recording data here on 10/01/2010.
– 130 species have been recorded at this site.
– The most regularly recorded species at this site are: Doriprismatica atromarginata (97%), Phyllidiella pustulosa (97%) Thuridilla cf. splendens (85%) and Chromodoris kuiteri (79%).
– In examining the graph (see image gallery below) it can be seen that the overall species count is down compared to most previous surveys but this could be partially as a result of there being only one surveyor rather than the usual two or three.
– This site last surveyed on 01/02/2022.
(Historical data courtesy of Terry Farr, who extracts it from his comprehensive database.) 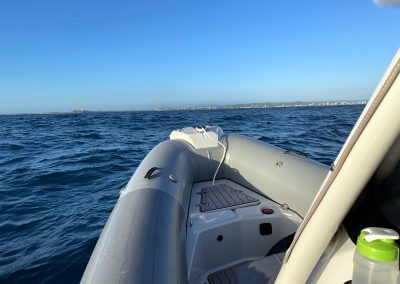 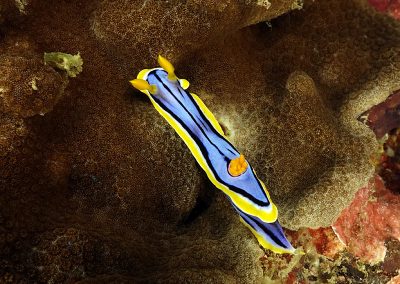 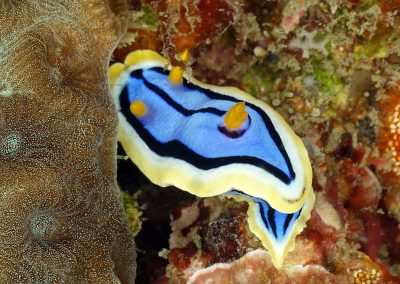 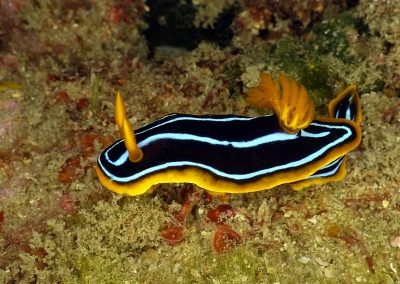 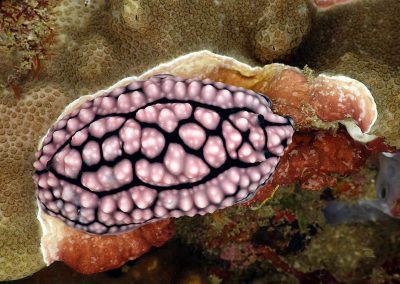 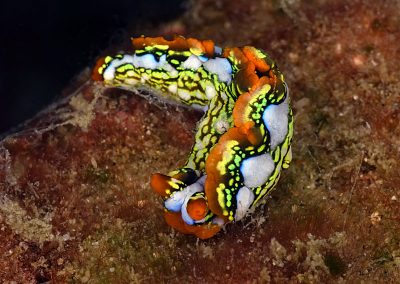 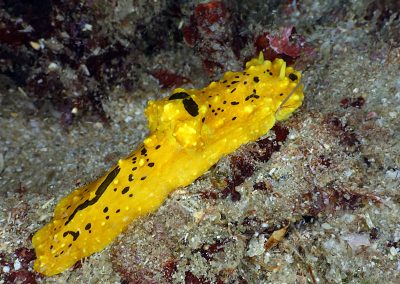 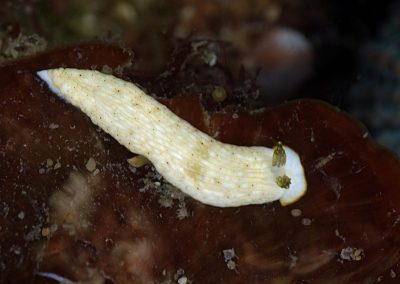 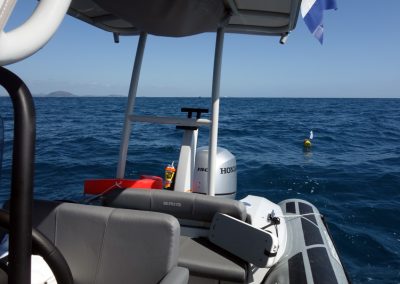 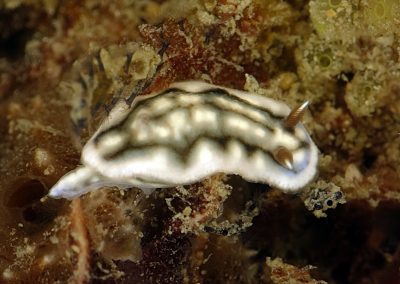 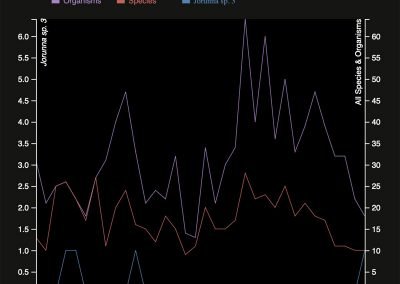