Due to the absolute lack of surf plus being a working day I pushed the start to 5:00 am, with success. Great surface conditions allowed a full opening of Li’l Mischief’s throttle on the trip across to Mudjimba Island to test the suitability of the supplied outboard prop. East Boulders, located off the eastern side (naturally) of Mudjimba Island was the destination and the aspect of the island from this site is certainly much different to the classic, so well-known aspects from the north or south (see this aspect in image gallery, below). With the early start times I usually find myself the only one anchored at the Island dive sites, for the first dive anyway. Carminodoris flammea, Goniobranchus rufomaculatus, Tambja victoriae and Thorunna daniellae were welcome and not-so-common finds.  Several large Lion’s Mane sea-jellies (Cyanea sp.) drifted past the boat at various depths during the surface interval requiring clean-up of tentacles, left behind on the anchor line, during the ascent from the second dive.

Taxonomic Diversity:
15 of the 16 species sighted were nudibranchs, with all 15 being dorids comprising 3 x phanerobranch (non-retractile gill), 2 x porostomes (suctorial feeders and all Phyllidiidae family) and 10 x cryptobranchs (retractable gill) (8 belonging to the Chromodorididae family with the other two to Discodorididae). The balance of sea slugs is made up of 1 x sacoglossan. If diet is considered then 12 of the 16 species sighted are spongivores.

Our Historical Data:
– This excursion brings the number of survey dives to 11 at this site since we commenced fully recording data here on 18/11/2011.
– 94 species have been recorded at this site.
– The most regularly recorded species at this site are Doriprismatica atromarginata (100%), Hypselodoris jacksoni (91%),  Phyllidiella pustulosa (91%),  and Thuridilla cf. splendens (91%).
– This was a survey notable for the number of species recorded for the first time by us at this site. They are Carminodoris flammea, Goniobranchus rufomaculatus, Goniodoridella savignyi, Gymnodoris sp. 10, Phyllidia picta, and Tambja victoriae (Although the small number of surveys conducted at the site will be one explanation of the high number of first sightings, to have over 1/3 of the total as new sightings is exceptional.).
– There appears to be a slight downward trend in both the number of organisms and species sighted over our survey time here but care should be taken in interpreting this because of the relatively low number of surveys (see graph in image gallery, below)
– This site last surveyed on 20/08/2021.
(Historical data, as usual, courtesy of Terry Farr, who extracts it from his comprehensive database.) 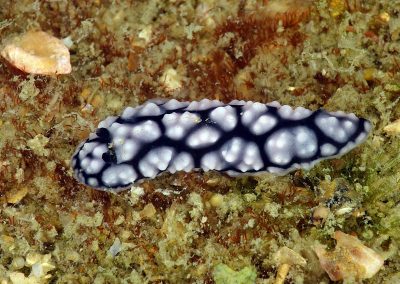 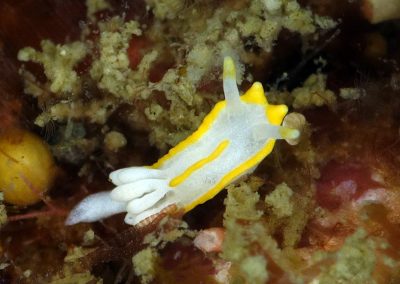 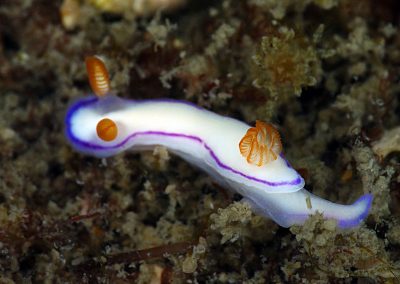 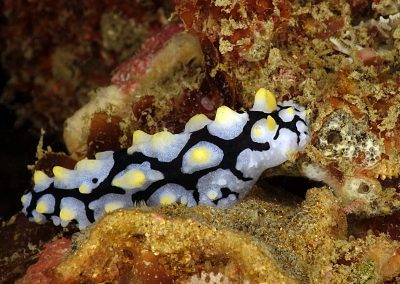 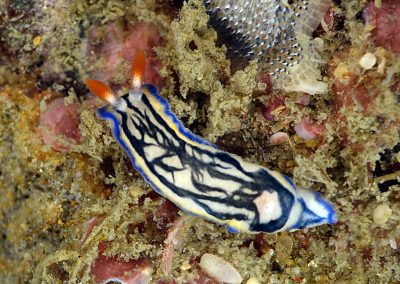 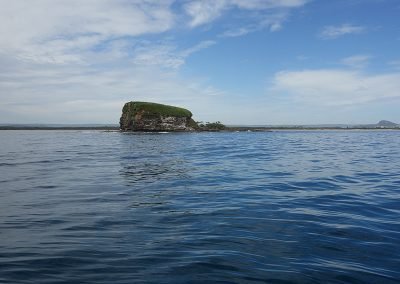 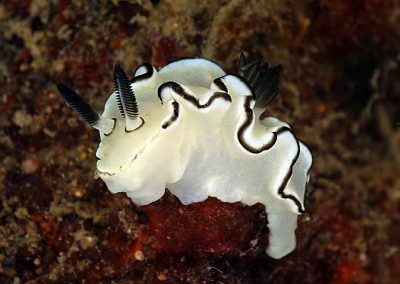 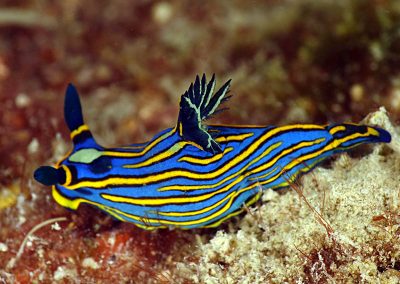 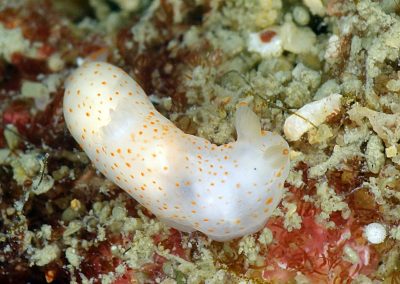 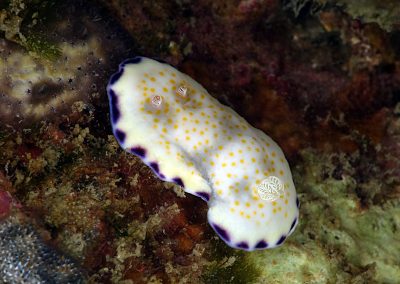 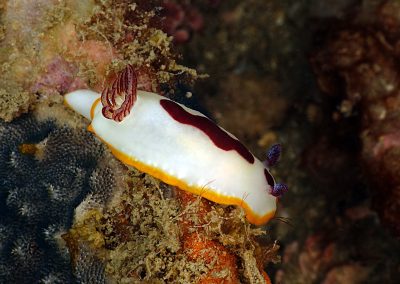 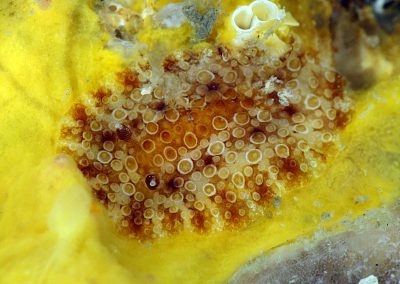 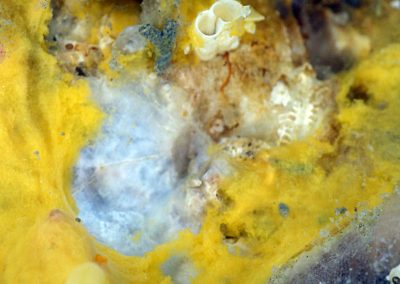 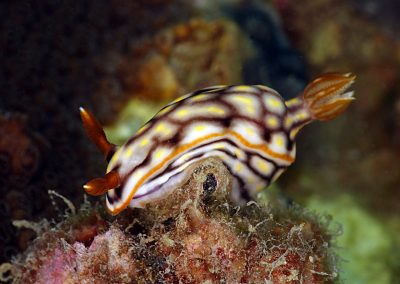 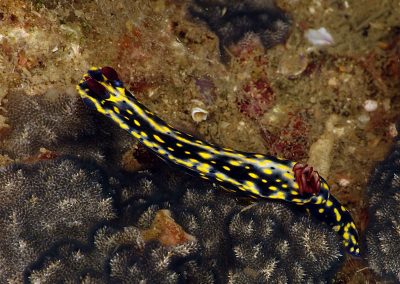 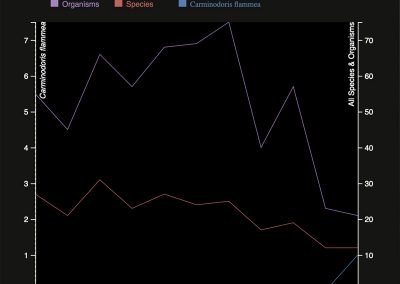