The weather forecast was so promising (and so bad later in the week ahead) that I broke the golden rule and took the boat out on a weekend. Of course it was no ordinary weekend either being a school holiday weekend and Christmas Eve to boot. At 4:30 am the ramp was busy but I managed to obtain a park a short distance up the road. Easing away from the ramp pontoon I had to find a gap to join the procession motoring down the river. I’d been informed that there was a distinct visibility line in the water about 2 to 3 kilometres offshore where murky water changed to a deep blue so I set course for Shellacey Reef on the Middle Gneering Shoals. And so it was – a deep blue where I could see the anchor chain rising off the substrate. The water temp continues to rise, reading 25 C. Given the lower nitrox I’m now using, these dives, deeper than around Mudjimba Island, will be slightly shorter. There was a reasonable southerly current running on the surface requiring a certain amount of care. The Dermatobranchus are making an appearance and the Chromodoris numbers are up there as well with 4 species but also 17 specimens of Chromodoris elisabethina. An unusual colour morph of Chromodoris joshi was found. According to Gosliner et al in NSSI (2nd Ed.) it has the same genetic make-up as the remarkably different appearance of the typical type that has not been recorded here. Examination of a colony of Sertularella hydroids, hoping to find some specimens of Tenellia sibogae, revealed instead what we are going to call Tenellia sp. 59, an undescribed species, on our website. The animal has a physical likeness to Tenellia sibogae however the colouration and patterning, especially on the cerata, is certainly different. An incredible amount of bait fish were about, moving over the substrate, swirling around me on the safety stop and also at the surface, the latter attracting many Sooty Terns.

Taxonomic Diversity:
All 20 of the sighted species sighted were nudibranchs, with 16 being dorids comprising 0 x phanerobranch (non-retractile gill), 4 x porostomes (suctorial feeders and all Phyllidiidae family), 12 x cryptobranchs (retractable gill) (all except one belonging to the Chromodorididae family) and 4 x cladobranchs comprising 2 x aeolid and 2 x arminids. There were no other orders of sea slug represented in the sightings. If diet is considered then 16 of the 20 species sighted are spongivores.

Our Historical Data:
– This excursion brings the number of survey dives to 66 at this site since we commenced fully recording data here on 26/01/2010.
–  181 species have been recorded at this site.
– The most regularly recorded species at this site are Chromodoris elisabethina (91%), Doriprismatica atromarginata (85%), Phyllidiella pustulosa (83%) and Phyllidiella lizae (87%).
– This is the first time that we have recorded Chromodoris joshi and Tenellia sp. 59 on the Sunshine Coast.
– Chromodoris sp. 3 has only been recorded here by us on two previous occasions and we have not recorded Dermatobranchus sp. 7 here since 16 April 2013 (see graph in image gallery below).
– This site last surveyed on 13/08/2021.
(Historical data courtesy of Terry Farr, who extracts it from his comprehensive database.) 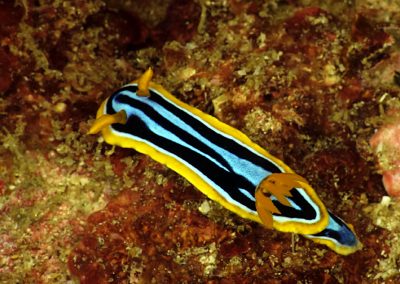 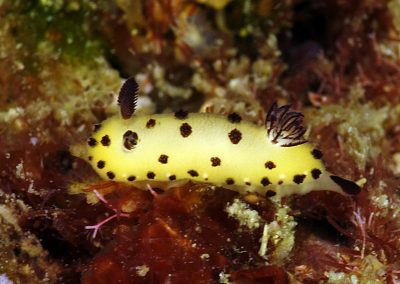 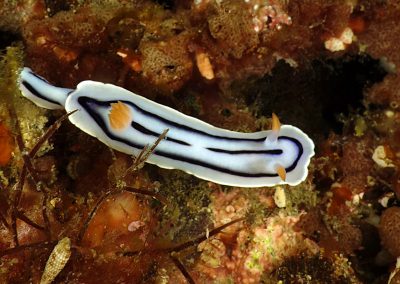 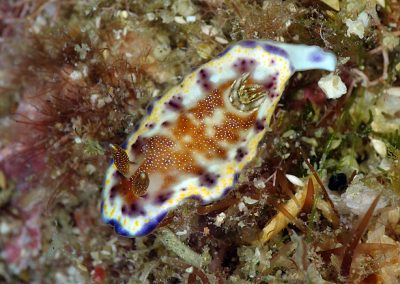 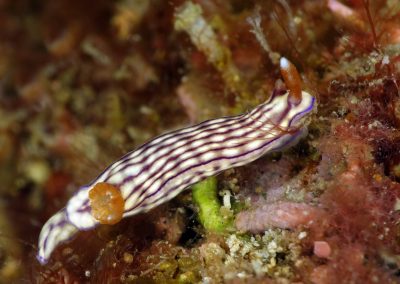 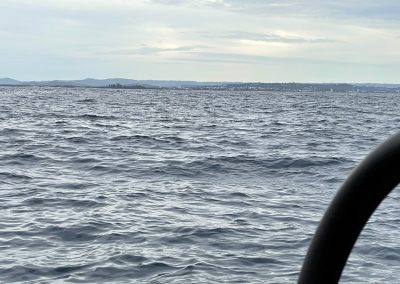 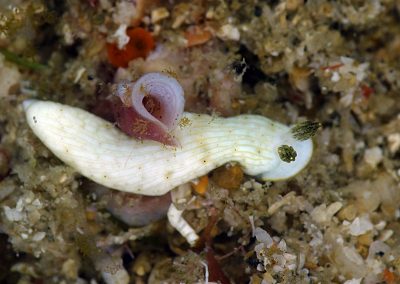 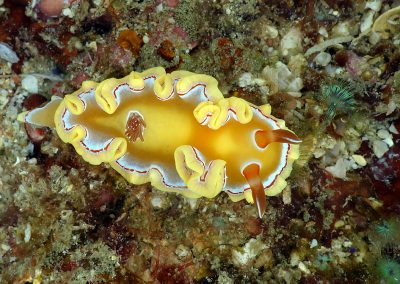 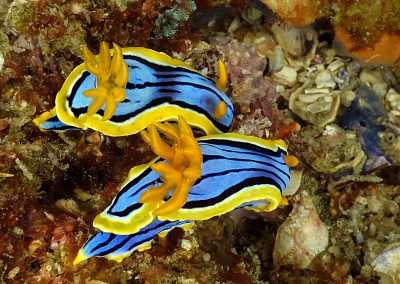 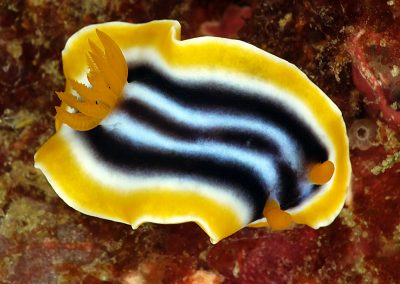 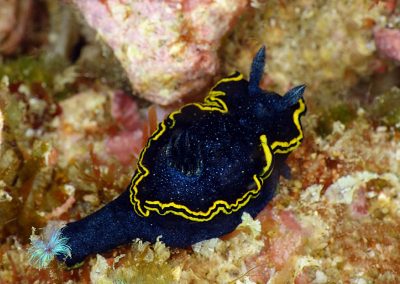 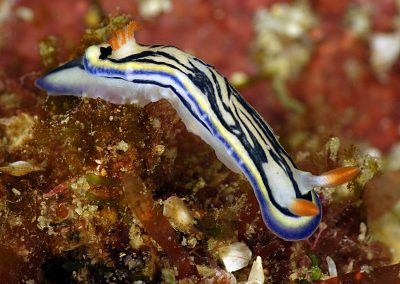 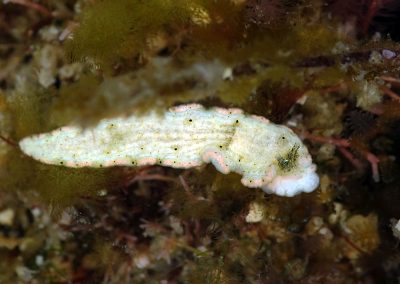 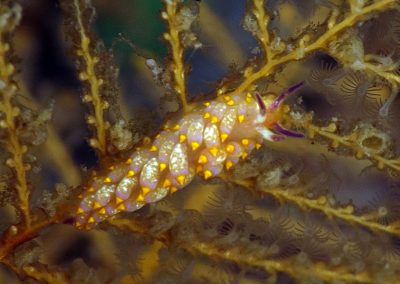 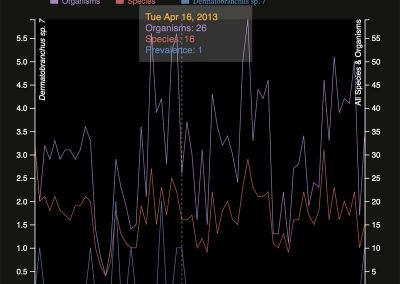