This excursion was the inaugural dive trip on Li’l Mischief, the 6 m RIB now operating in place of Mischief the 11.5 m Scimitar cat. We left the Mooloolah River mid-morning, after sorting stowage arrangements, and deciding to limit the excursion to a single dive. In general, the set-up worked fairly well with just some minor tweaking and hopefully becoming acclimatised to less personal space. Surface conditions were excellent but the visibility below was less than ideal, the whole vista having a green tinge. Nevertheless a good number of species were sighted for a single dive including one not recorded here previously.

Our Historical Data:
– This excursion brings the survey number to 22 at this site since we commenced fully recording data here on 28/09/2011.
– 119 species have been recorded at this site.
– Our most common sightings at this site are: Goniobranchus splendidus (95%), Thuridilla cf. splendens (91%, but interestingly, not sighted on this survey), Doriprismatica atromarginata (86%) and Phyllidiella pustulosa (86%).
– There is no clear seasonal pattern to the sightings of any of the species recorded on this survey.
– The overall number of organisms and species recorded is within the range normally recorded by us at this site.
– As noted above Doriprismatica atromarginata is one of the most frequently recorded species at the site and is also the most abundant species recorded on most of our surveys here (see graph below in image gallery).
– This is the first time we have recorded Verconia decussata at this site and the second occasion on which we have recorded Verconia romeri here.
– This site last surveyed on 18/01/2021. 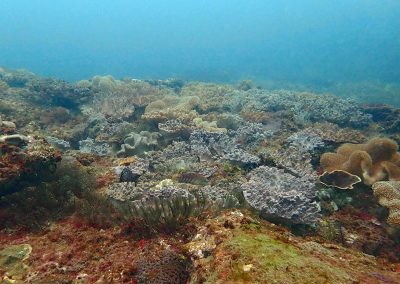 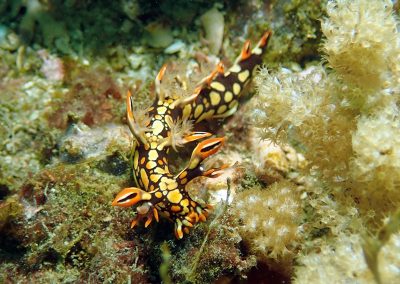 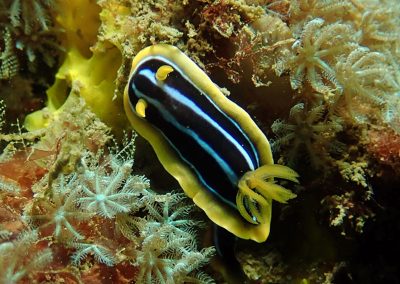 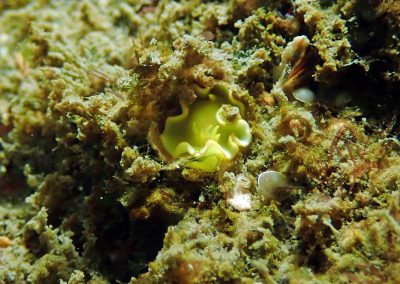 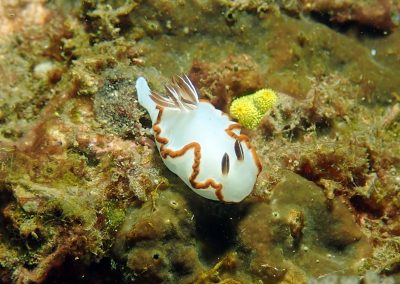 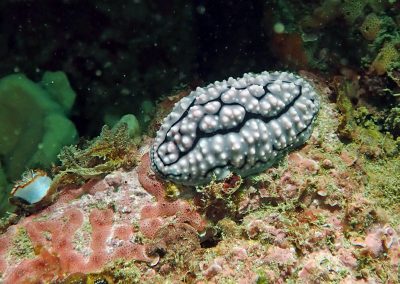 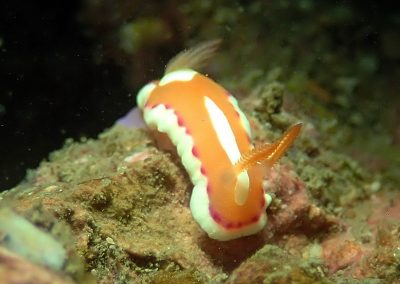 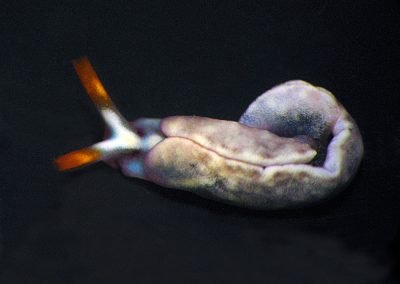 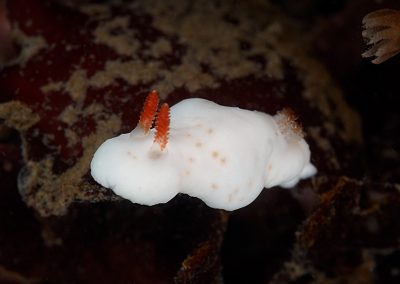 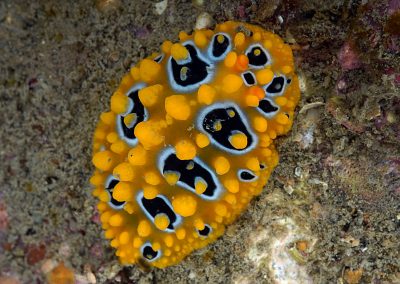 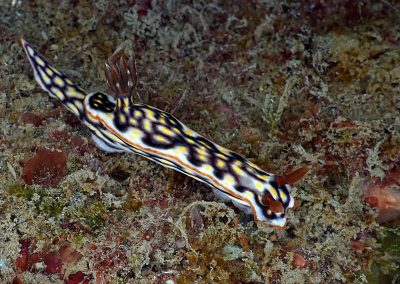 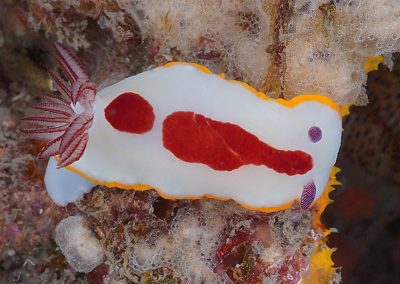