The forecast weather, for the next week at least, looked windy with large seas, the only window of opportunity being the Tuesday. All stops were out to make it happen on Tuesday. And what an almost perfect day it turned out to be too. Mudjimba Island was the destination once again and will remain so while the swell is low and the visibility high. The North-East Reef site is not dived too often by the Team so I headed there for another survey. After the 23 C water temp of last week at East Boulders the 21 C at North-East Reef was a most unpleasant chilly surprise. There was a good spread of species across the excursion with only five being common to both dives. During the safety stops I was treated to swarms of passing sea-butterflies – Cavolinia uncinata. and possibly other, quite evasive, species that I was unable to record. Ardeadoris averni, Berthella martensi, Hypselodoris sagamiensis and Verconia laboutei were welcome finds. The pelagic Cavolinia uncinata is, of course, a new addition to our Sunshine Coast Sea Slug listing.

Taxonomic Diversity:
18 of the 21 species sighted were nudibranchs, with all 18 being dorids comprising 4 x phanerobranch (non-retractile gill), 4 x porostomes (suctorial feeders and all Phyllidiidae family) and 10 x cryptobranchs (retractable gill) (9 belonging to the Chromodorididae family together with one from the Discodorididae family). The balance of sea slugs is made up of 1 x sacoglossan, I x pleurobranchid and 1 x pteropod (sea-butterfly). If diet is considered then 16 of the 21 species sighted are spongivores.

Our Historical Data:
– This excursion brings the number of survey dives to 15 at this site since we commenced fully recording data here on 05/06/2010.
– 109 species have been recorded at this site.
– The most regularly recorded species at this site are Doriprismatica atromarginata (100%), Goniobranchus splendidus (93%), Hypselodoris jacksoni (87%) and Phyllidiella pustulosa (80%).
– A number of species recorded on today’s surveys have not been recorded by us at this site previously. These are Cavolinia uncinata, Gymnodoris sp. 10, Phyllidia exquisita, Verconia laboutei and Verconia norba.
– In addition, a number of the species recorded on todays surveys have only been recorded by us at this site on one occasion previously. These are Aegires gardineri, Ardeadoris averni, Jorunna sp. 3. Although Goniodoridella savignyi has been recorded by us on two occasions previously, these recordings were both on the same day.
– There is no obvious seasonal pattern to any of the recordings but all of our surveys at this site have been conducted in the latter half of the calendar year (possibly a reflection of wind and swell conditions??).
– The number of species recorded is relatively consistent over the period we have been conducting surveys here and the numbers of Goniobranchus splendidus recorded have been steadily increasing (see graph in image gallery, below)
– This site last surveyed on 29/08/2018 – that’s over 4 years ago!
(Historical data courtesy of Terry Farr, who extracts it from his comprehensive database.) 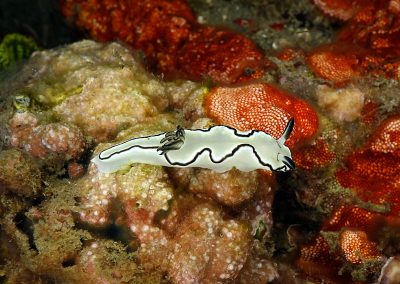 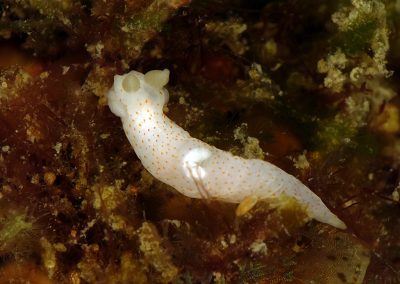 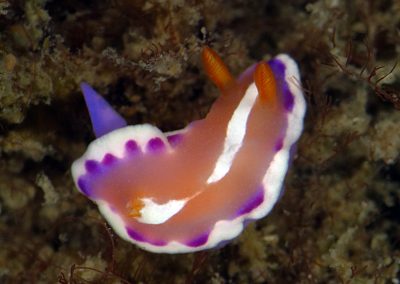 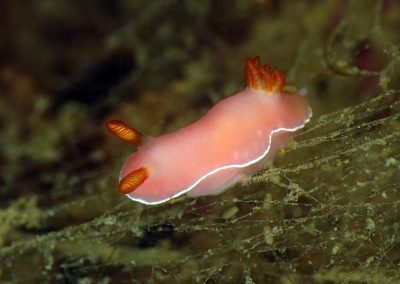 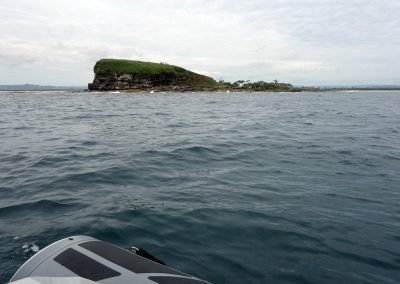 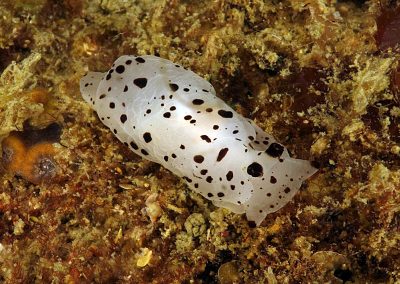 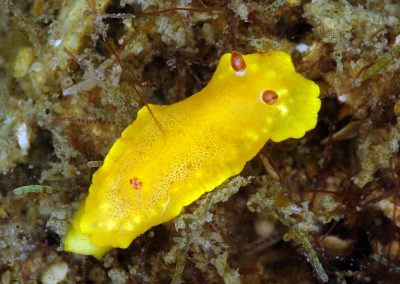 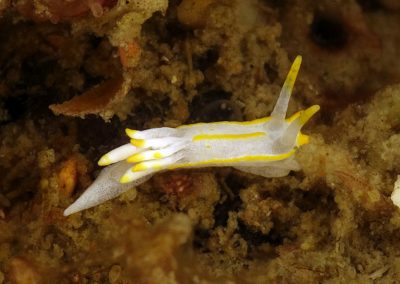 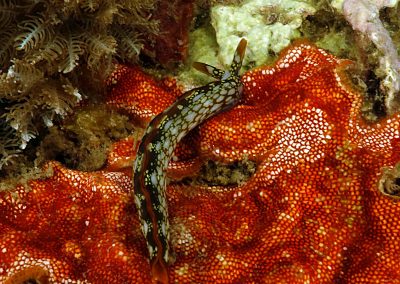 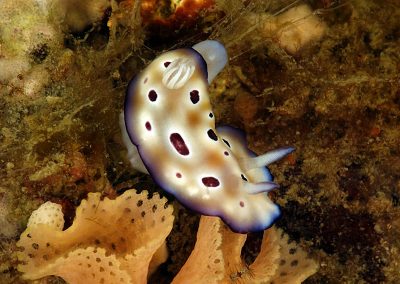 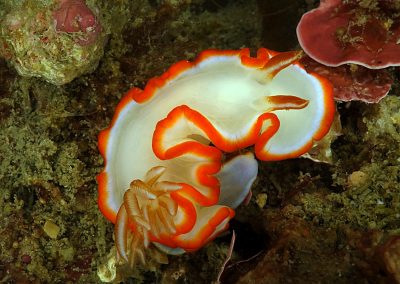 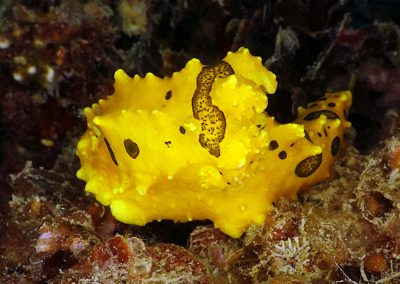 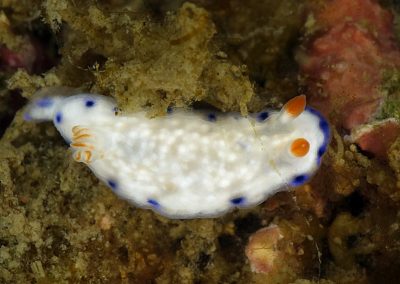 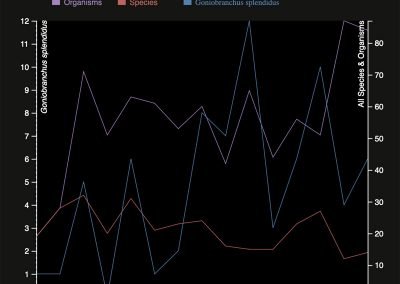 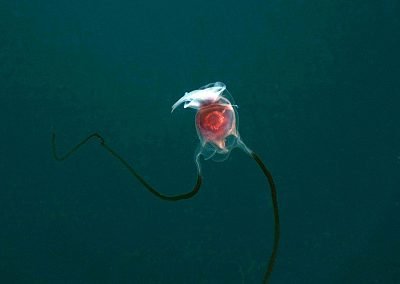 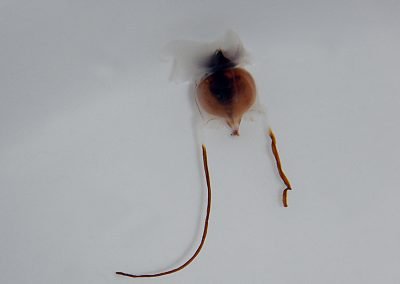 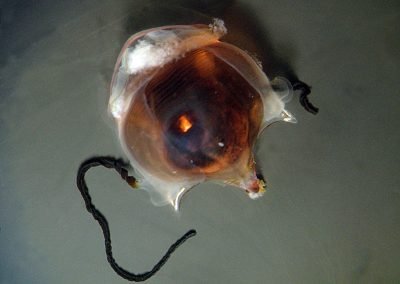