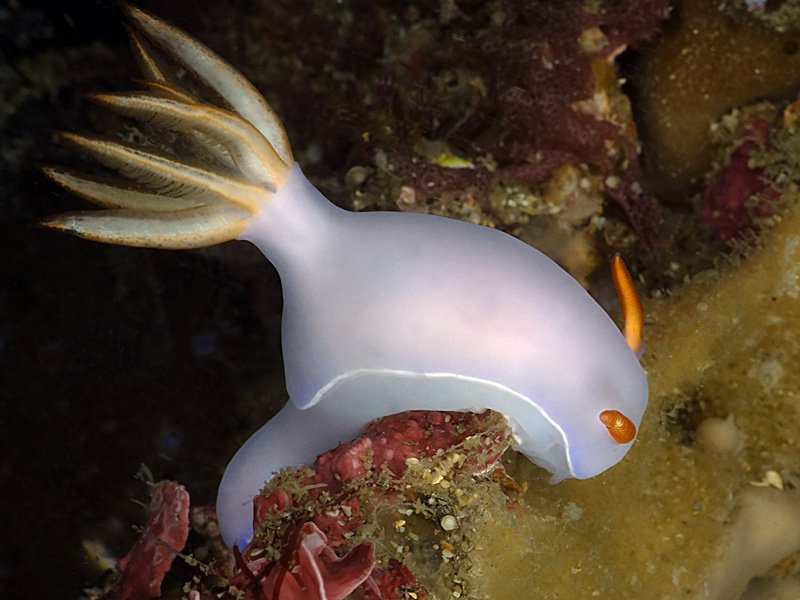 Across all of the Sea Slugs there is an almost endless amount of variation. Different shapes, sizes, textures, patterns and colours. We aficionados of the Sea Slugs enjoy all of that variation for it gives us many different species to find and record. Sometimes the variation seems too minor to warrant separation into different species however, more and more cryptic species (animals that appear to be identical to human perception but are actually genetically quite distinct) are being recognized through the use of molecular sequencing and then often confirmed through more rigorous morphological examination.

In 1881 Cuthbert Collingwood published a description of a species he named Chromodoris bullockii that we now know as Hypselodoris bullockii. For 120 years a number of lookalikes, variations on the same theme, were referred to as being colour forms of this one species. 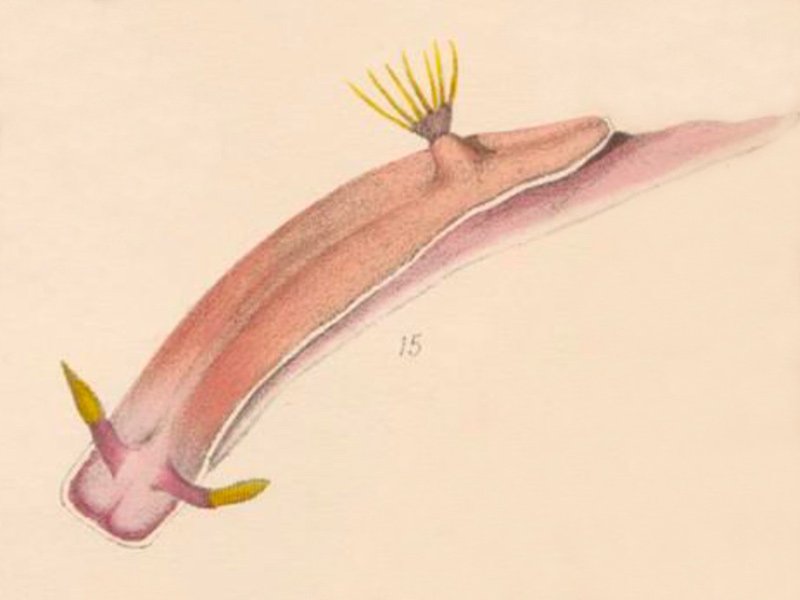 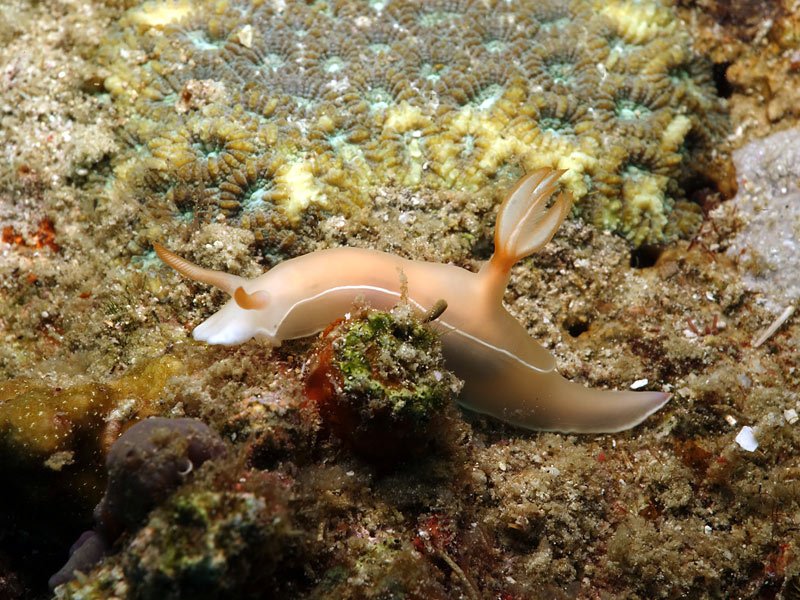 A typical Hypselodoris bullockii presentation. Pink mantle colouration with a thin white line to margin of mantle and foot. Orange to rhinophores and gills. 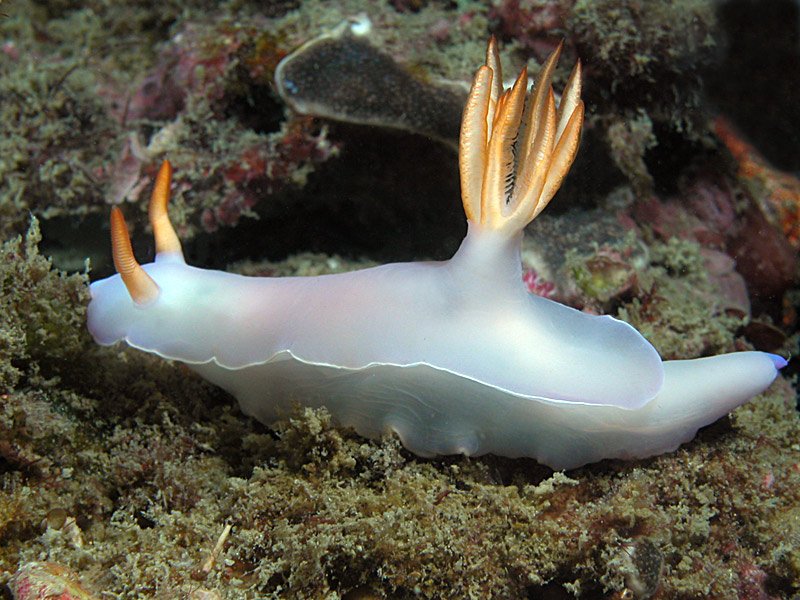 In 2001 Nathalie Yonow separated out and described one of these lookalikes as Risbecia apolegma, that we now know as Hypselodoris apolegma. The major external character of differentiation is the indistinct border between the pinkish/purple mantle colour and the white mantle margin that also carries a distinctive stippled reticulation. The author comments that: “…..its confusion with Hypselodoris bullockii is somewhat surprising.” 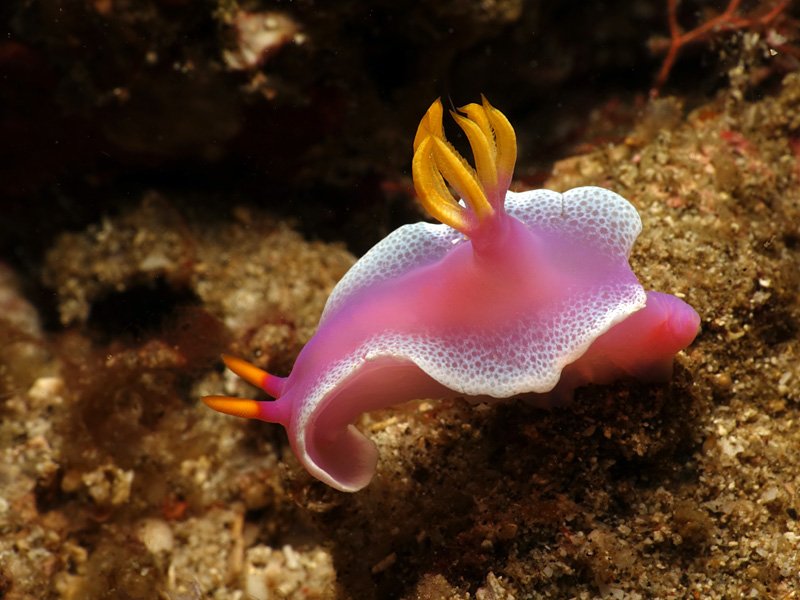 Hypselodoris apolegma with its distinctive wide and reticulated mantle margin is easily separated from H. bullockii. 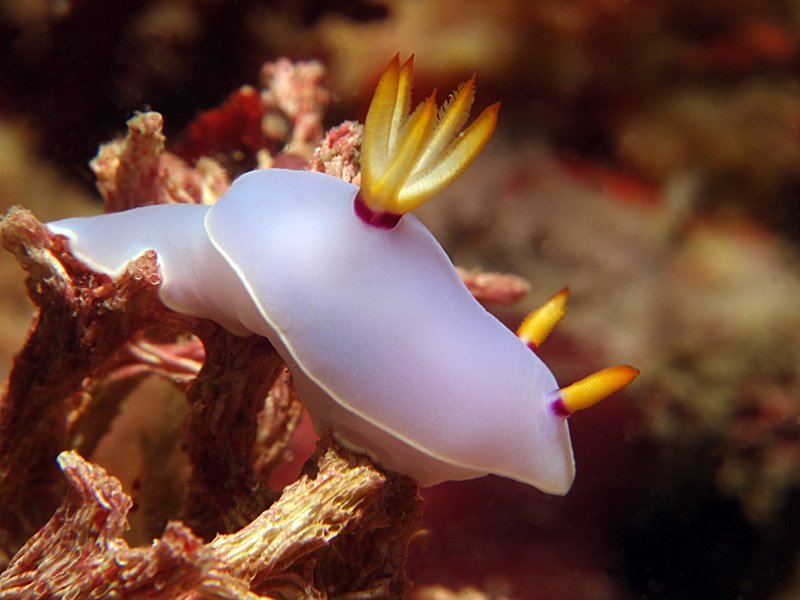 Hypselodoris melanesica has narrow well-defined port wine coloured rings around the base of the rhinophores and gills. Additionally the ring around each rhinophore is broken posteriorly. Otherwise it is much similar in presentation to Hypselodoris bullockii.

Hypselodoris variobranchia can also be similar in some respects to Hypselodoris bullockii the main difference being a wider white mantle margin. This wider margin though is unlike that of Hypselodoris apolegma in being well-defined and without the stippled reticulation. It received the name variobranchia because the gills vary in colour being either a deep purple like the colour of the mantle or orange like the rhinophores. Some specimens are quite distinct from Hypselodoris bullockii whilst others require an examination of that mantle margin. 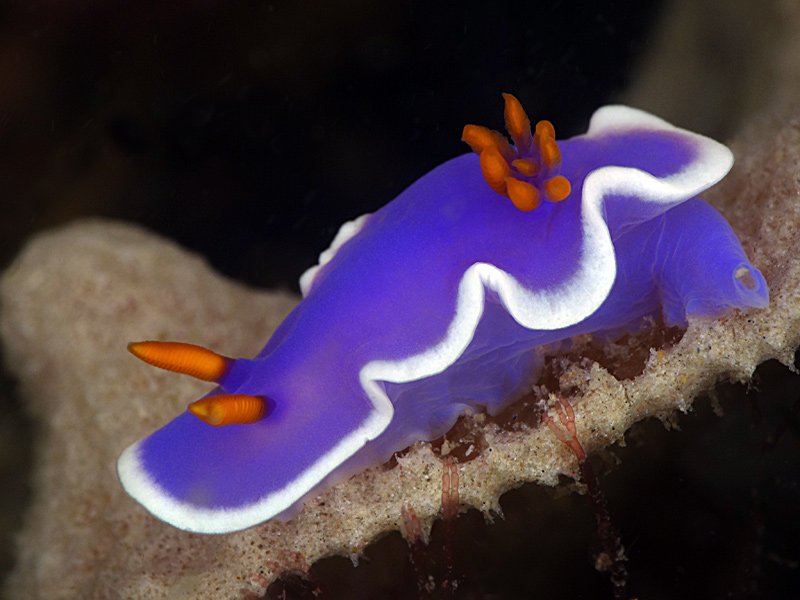 Hypselodoris variobranchia can have a deep purple coloured mantle with similarly coloured gills. However as its name implies there are variations that have gills coloured much like Hypselodoris bullockii as in the above image. The presentation of the mantle margin is the differing feature here. It is much wider than H. bullockii but better defined and without the reticulation of H. apolegma.

So if you are one of those sea slug hunters who likes to identify your finds correctly be sure to take a close look at all the external features to be sure it’s not a cryptic species that has filled your viewfinder.

Some workers in the the field of cryptic species believe that the phenomenon is widespread and abundant and may be as high as 30%.

References:
Collingwood C. (1881). On some new species of nudibranchiate Mollusca from the eastern seas. Transactions of the Linnean Society of London, Zoology 2: 123–140.