Very silty conditions encountered along this particular stretch of the La Balsa Park site. Species numbers are still low (both diversity and populations) although an increase in the hydroid growths was noticed.

Taxonomic Diversity:
5 of the 10 species sighted were aeolids. The 4 dorids comprised 3 x cryptobranchs (contract gill into a pocket) and 1 x phanerobranchs (unable to retract gill) with the remaining species being an arminid. 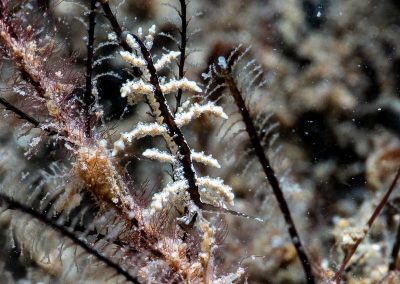 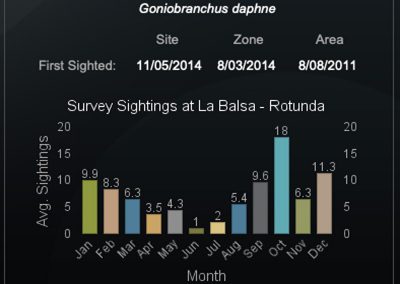 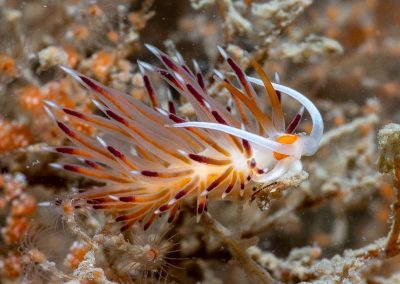 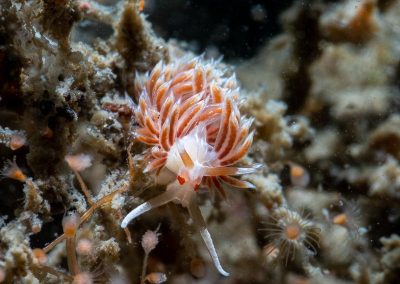 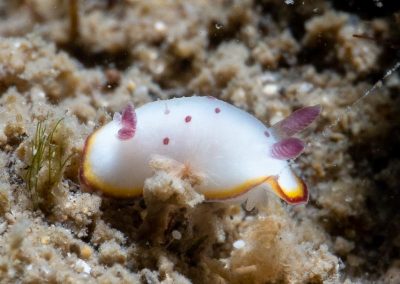 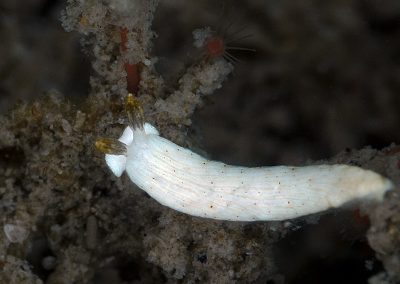 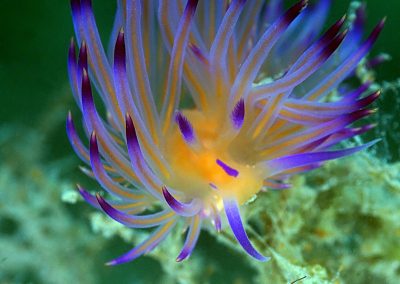 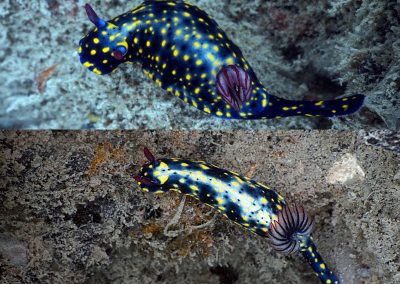